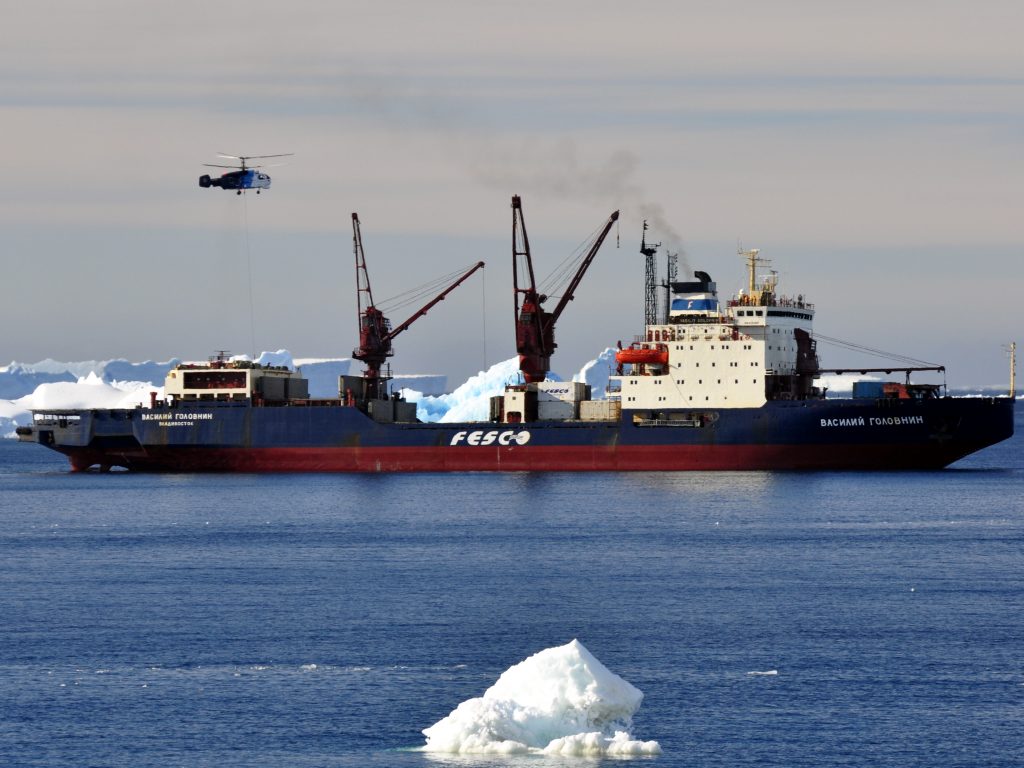 FESCO Transportation Group has published its operating and consolidated financial results for the full year of 2018 based on the management accounts.

Intermodal volumes carried by the Liner and Logistics Division increased 23.9% year-on-year up to 301.8 thousand TEU. The Group secured a record high intermodal transportation market share of 39% across the East – West corridor, up 2 pp year-on-year.

The Liner and Logistics Division’s revenue grew by 22.4% up 35.87 bn rubles, and EBITDA by 45.1% up to 1.27 bn rubles driven by intermodal and domestic transportation services.

The Port Division reached the highest turnover volumes in its history, in 2018, having handled 10.4 mn tons of cargo, up 39.2% year-on-year. Container throughput increased by 17.7% up to 551 thousand TEU surpassing the 2014 record of 513 thousand TEU, gaining on all fronts (imports, exports, domestic shipments). General and non-container cargo throughput surged by 60.7% up to 5,282.9 thousand tons.

Railway container transportation volumes carried by FESCO’s Rail Division increased by 26% year-on-year up to 340.2 thousand TEU. Shipments by box cars dropped by 29.5% down to 14,231 units as a result of prioritizing container cargo and the rolling stock being refocused on fitting platforms.

In 2018, the Shipping Division carried out tramp transportations, ensured the shipments to Russia’s northern territories, as well as entered into a contract for the provision of supplies to the Indian research stations in Antarctica in 2019.

The division’s revenue increased by 23.3% year-on-year up to 2.77 bn rubles, as the Group explains, “due to active commercial activities and increased transportation rates amid improved market conditions”. EBITDA grew by 114.7% up to 0.66 bn rubles.

The Group’s bunkering operations were optimised to reflect the changes in the Bunkering Division’s role, which now mainly revolves around providing bunkering services for the Group’s own fleet. The 2018 bunkering volumes amounted to 72.4 thousand tons, a 5.5% decrease vs 2017. 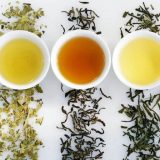 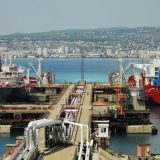 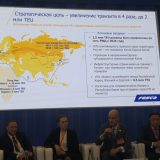 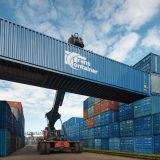 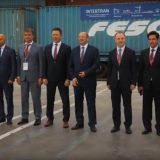 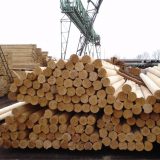 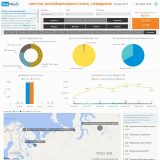 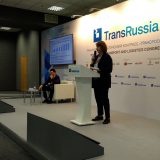 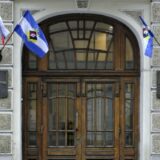 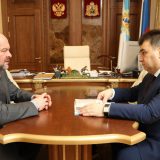 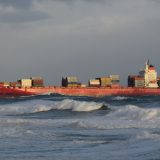