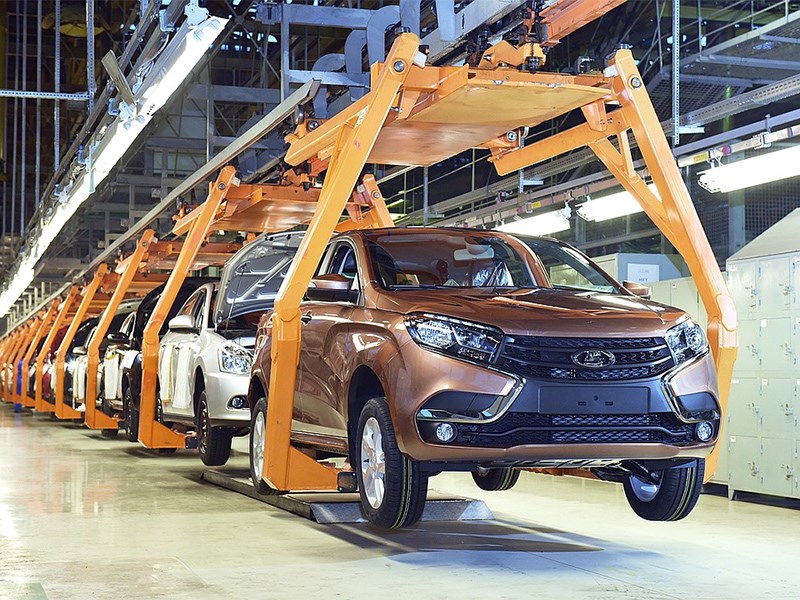 “For the first time in almost 2 years, market sales in February showed a – however small – downturn compared to the prior year result. Consumer confidence has been in decline for several months now, so this dip into negative territory is not entirely unexpected. The key question is where the market is headed in the coming few months – back to stability and growth or in the opposite direction. The present outlook is not too strong. This includes recently announced government measures in support of car purchases, e.g. for young families, which are too limited in scope to make a fundamental difference”, commented Joerg Schreiber, Chairman of the AEB Automobile Manufacturers Committee.

Lada remained the leader of the Russian car market in February with its sales decreasing 1% year-on-year down to 27 thousand units.

KIA continues to rate the second with its sales amounting to 17.7 thousand cars, much the same as in February 2018.

Hyundai remains the third expanding its sales by 6% up to 14.3 thousand cars.

Renault saw its sales drop by 25% year-on-year down to 8.5 thousand units.

Volkswagen rates the fifth, its sales increased by 4% up to to 7.4 thousand units.

Among the car brands that demonstrated the most spectacular growth in February were Geely (up 4.7-fold), Genesis (up 3.7-fold), Haval (up 3.5-fold), Hyundai commercial vehicles (up 2.9-fold) and Volvo (up 2.1-fold). 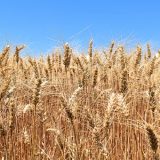 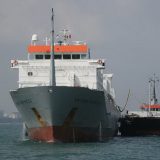 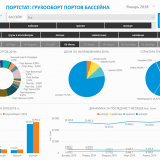 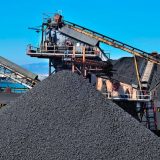 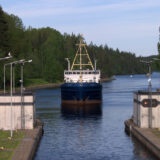 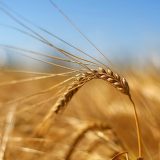 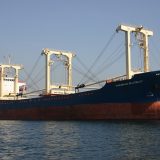 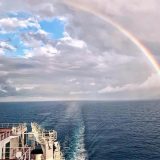 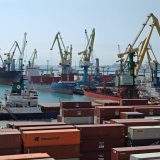 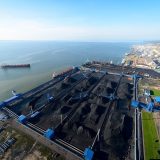 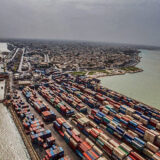