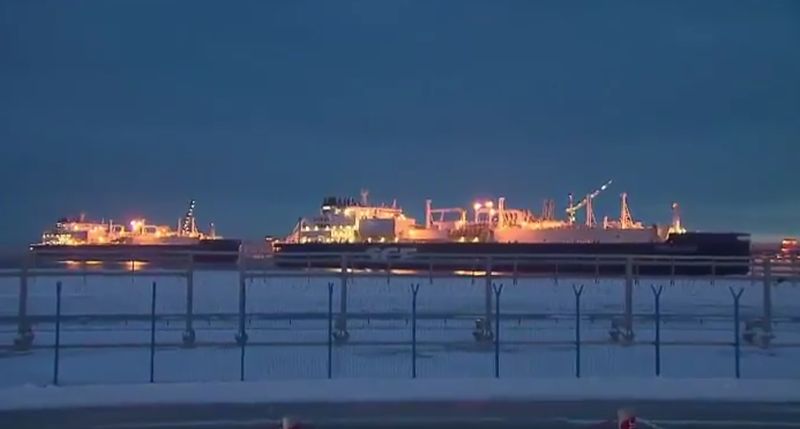 Novatek’s joint venture Yamal LNG has reached full capacity at the plant’s three LNG trains. An official ceremony to mark the event was held on December 11 in Sabetta with Premier Dmitry Medvedev attending.

Initial LNG production at the third LNG train of the plant started on November 22. The total nameplate capacity of all the three LNG trains is 16.5 mmtpa, or 5.5 mmtpa LNG per train.

The first shipment produced at the third train was loaded on board the LNG tanker “Christophe de Margerie” owned and operated by Sovcomflot.

According to Novatek, more than 100 LNG cargoes have been offloaded with approximately 7.5 mn tons of LNG produced and delivered to five continents, a year since the first shipment from the project in December 2017.

Further development envisages a fourth test and production train that will use Arctic Cascade, the innovative technology patented by Novatek. This new train included, the capacity of the plant will make 17.4 mn tons. 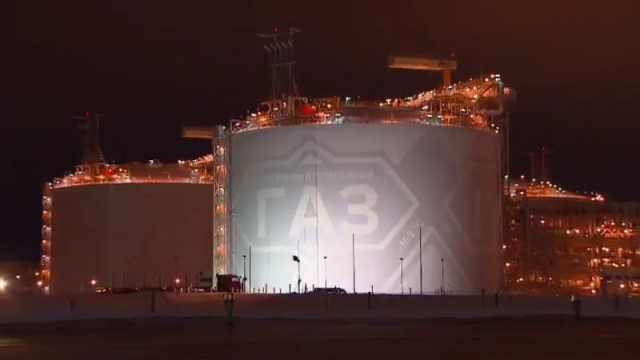 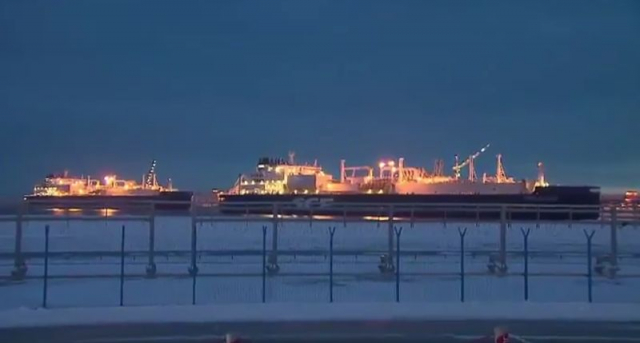 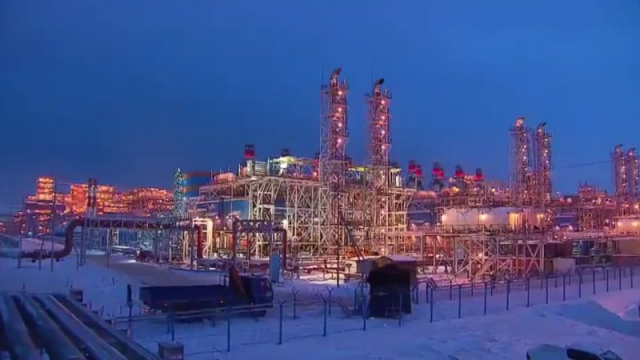 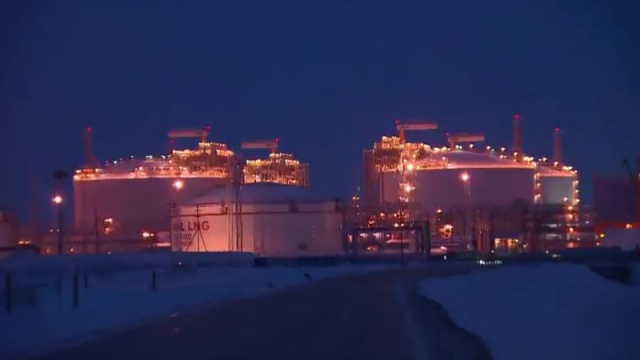 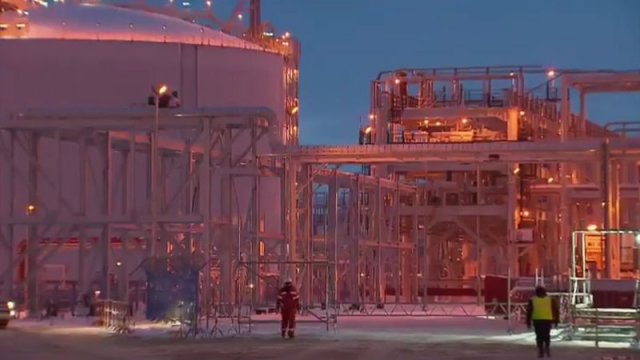 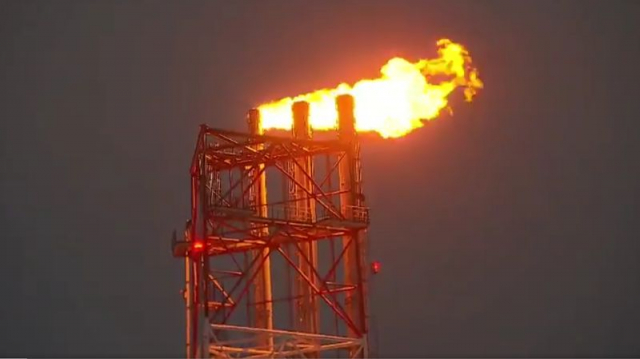 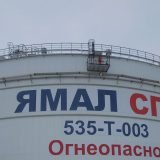 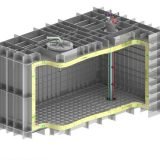 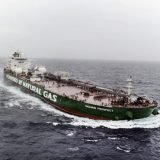 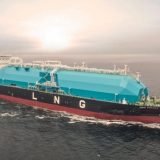 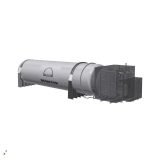 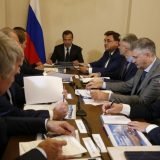 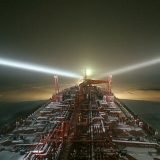