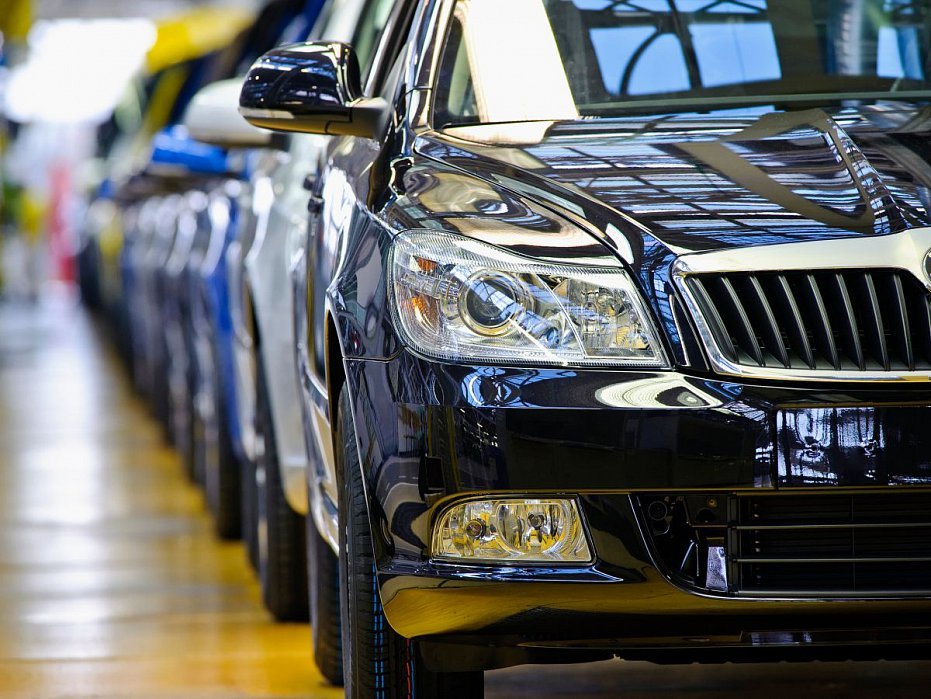 According to the Association of European Businesses (AEB) statistics, the sales of new cars and light commercial vehicles in Russia in January-November 2018 grew 13.7% year-on-year exceeding 1.6 mn units.

In November, the sales of new cars and light commercial vehicles increased by 10.1% month-on-month and amounted to 167.5 thousand units.

“Total car market sales continue to demonstrate robust momentum in November. As commented on before, we can expect a similar strong performance in December, as customers are rushing to take advantage of year-end price deals including the still valid VAT rate”, commented Joerg Schreiber, Chairman of the AEB Automobile Manufacturers Committee.

Lada remained the leader of the Russian car market in November with its sales growing 15.4% year-on-year up to 33.7 thousand units.

KIA continues to rate the second with its sales increasing by 30.5% up to 21 thousand cars.

Hyundai remains the third expanding its sales 3.9% up to 15.9 thousand cars.

Volkswagen rated the fifth, its sales increased 13.2% up to 10.2 thousand units. 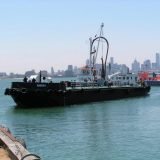 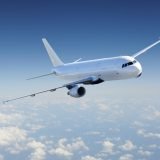 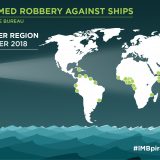