As the 10th annual BRICS 2018 summit opened in Johannesburg, South Africa, Maersk has shared their statistics on the Russia – BRICS containerized trade.

China has traditionally been Russia’s biggest trading partner within the bloc and No. 1 import origin globally and has in 2017 also become Russia’s No. 1 export destination.

According to Maersk Line, the total containerised market from Russia to China is estimated to be around 224,000 TEU, while import market for containerised cargo is around 768,000 TEU. Main commodities exported from Russia to China in containers are mineral products and wood, while Russia primarily imports household goods, electronics, textiles, as well as equipment and machinery.

“Looking just at the containerised exports, in the first months of 2018, the exports from Russia to China have grown by 22% compared to last year. In case of exports to India, the rise was up to 11.5%. Exports to South Africa remain steady, whilst exports to Brazil are going down,” says Alexander Bobrakov, Maersk Line’s Sales Director in Russia.

South Africa is Russia’s smallest trade partner among BRICS nations, with food and agriculture materials being the most common commodity moved between these countries both in export and import.

Last year, the BRICS´ joint contribution to the world economy was 23.6%, and according to the International Monetary Fund’s predictions, this is set to rise to 26.8% by 2022. The BRICS countries’ share of the world’s population is even higher: 41 percent in 2015.

“In the first quarter of 2018 compared to Q1 2017, containerised trade exchange between BRICS nations registered a growth of 1.5%. With these numbers on the table, BRICS will keep playing an important role in the future of global trade,” says Alexander Bobrakov.

The ongoing 10th BRICS Summit in Johannesburg, South Africa, 25-27 July 2018 is expected to be the right setting to further discuss best ways to boost trade among BRICS nations and with the rest of the world. 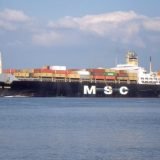 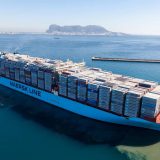 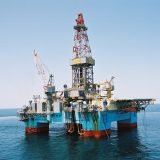 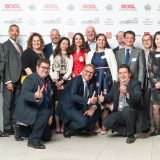 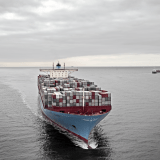 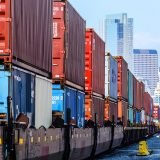 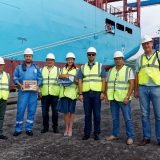 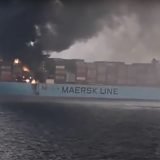 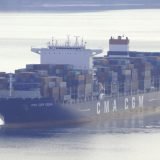