Commercial Sea Port of Ust-Luga has handled its first Panamax bulker at the Yug-2 terminal.

During two days, 42.7 thousand tons of coal was loaded on board, the maximum that the berth depth allows.

After that the bulker proceeded to another Ust-Luga terminal, Multi-Purpose Reloading Complex, to take additional cargo up to 74 thousand tons before setting off to Marmara, Turkey.

According to Evgeny Savkin, MD of Commercial Sea Port of Ust-Luga, two more calls of Panamax bulkers at the terminal have been confirmed by shippers. 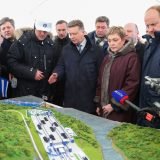 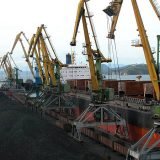 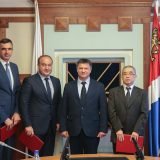 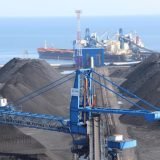