According to the Association of European Businesses (AEB) statistics, the sales of new cars and light commercial vehicles in Russia in January-May 2018 grew 20% year-on-year to exceed 692.9 thousand units.

In May, the sales of new cars and light commercial vehicles increased by 18% and amounted to 147.5 thousand units.

“The Russian car market sales continue to recover at a robust pace in May, improving 18% vs. the same month last year. Cumulative volume gain in the first five months of the current year stands at 20% — a significant step ahead from the growth rate of 5% seen in 2017. This encouraging trend reflects the positive dynamics in the retail sector of the economy in general, accompanied by a steady improvement in consumer confidence. Vehicles sales in particular have been profiting in recent weeks from a weaker currency, prompting some customers to buy earlier rather than later. It remains to be seen whether, and to which extent, this factor will have an adverse effect on the future pace of retail sales”, commented Joerg Schreiber, Chairman of the AEB Automobile Manufacturers Committee.

Lada remains the leader of the Russian car market in May with its sales growing 14.4% year-on-year up to 28.7 thousand units.

Hyundai remains the third increasing its sales 32.7% up to 15.9 thousand cars.

Volkswagen is in the fifth position with its sales amounting to some 9 thousand units, up 26.8% year-on-year. 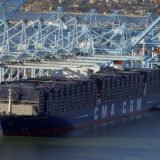 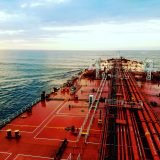 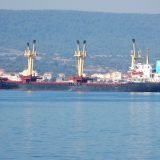 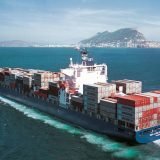 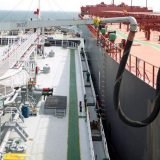 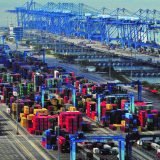