Pacific Logistic launched a new block train from its terminal in Vladivostok to Moscow.

The transit time was 9 days, the total distance covered is 8,730 kilometers.

Vostochny is a new terminal in Moscow, and the train from Pacific Logistic was the first train it handled. 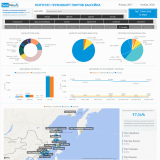 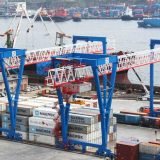 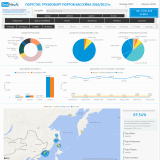 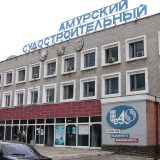 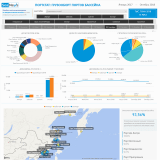 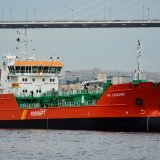 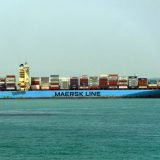 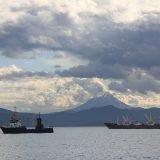 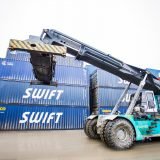 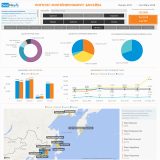 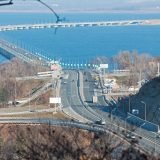