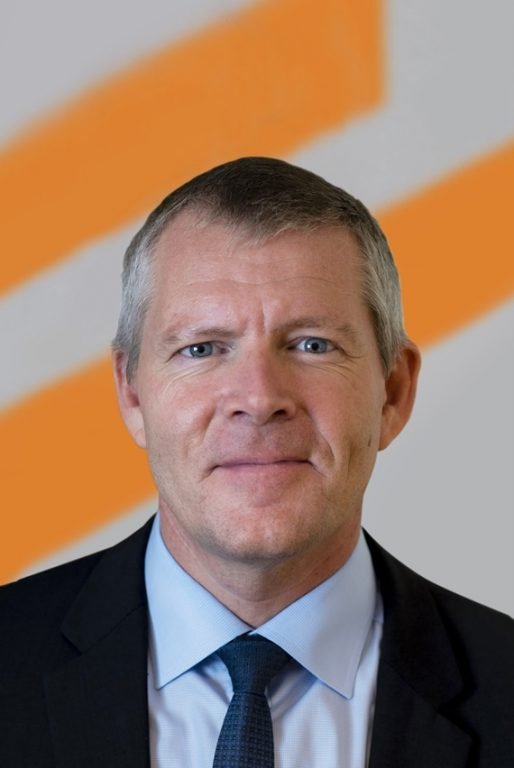 The Board of Directors of Global Ports Investments elected Mr. Morten Engelstoft, APM Terminals CEO, as the new Chairman of the Board at its meeting on 26 February.

M.Engelstoft is taking over from Peder Sondergaard who left the Board in January 2018.

M.Engelstoft has been CEO of APM Terminals since November 1, 2016. Prior to that he was CEO of APM Shipping Services since 2014. From 2007 until 2013, he was Chief Operating Officer of Maersk Line, where he was responsible for global operations, procurement, fleet, technical vessel management and the sustainability strategy.

M.Engelstoft joined Maersk in 1986 and has three decades of experience in the container shipping industry. He held various senior executive positions at Maersk in Singapore, Italy, Taiwan, and Vietnam. Mr. Engelsoft is also Chairman of the Technical Innovation Board at A.P. Moller — Maersk. 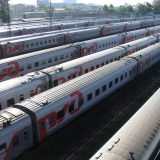 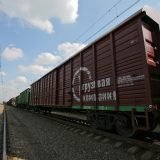 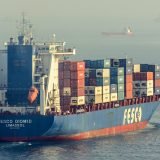 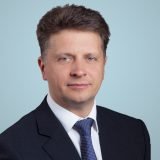 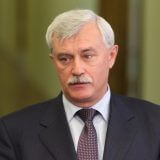 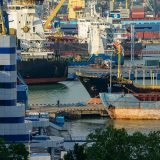 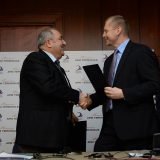 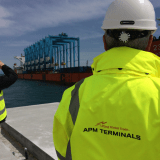