FESCO has launched its first container trains with export designated cargo from BTLK terminal in Krasnoyarsk to Chengdu in Sichuan, China.

The 61 container loaded with sawn goods passed Naushki on February, the train is to arrive at the destination on February 20. The transit time is 10 days.

FESCO uses its own fitting platforms and containers to provide the service. The service is aimed mainly for Chinese trading companies and mid-size and large shipments.

Further shipments will be made on regular basis, with delivery possible to other Chinese destinations, not only in Sichuan province.

FESCO also intends to offer the service to exporters of other goods, such as foodstuffs and goods with high added value.

This is the first export all-land rail service operated by the company. The first block train for import cargo was launched in late 2016 from Tianjin to Moscow, and in August 2017 the transit train from China to Germany via Mongolia started running. The company also operates a regular train from Xiamen to Moscow.

Besides, trade between Russia and China is traditionally served intermodally via the sea port of Vladivostok. 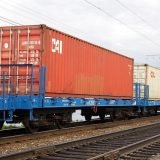 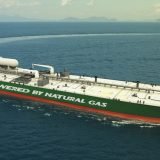 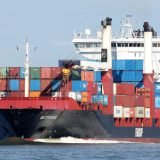 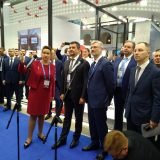 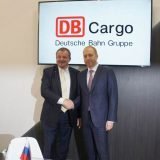 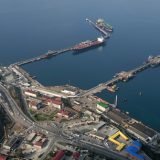