Ice restrictions and slightly increased trading activity are providing support to the market.

According to Rufko shipbrokers, the trade is mostly focused on 3k parcels while 5k dwt vessels are reported to be experiencing some difficulties finding the right cargoes.

Although ice formation is just local and has only started in Taganrog Bay, but the ice class restrictions imposed earlier are giving chance for the market to make U-turn and rise.

Since last report there was an increase in freight levels for loading ex Azov river ports, but political issues and currency fluctuations can affect the market at any moment.

The Caspian Sea market has also stabilized. Increased activity is the fuel for this segment where lack of free tonnage is so explicit. There are enough Iran destined proposals on the market both from Astrakhan and Aktau ports.

Freight rates for wheat from Astrakhan to Iran made $42-45 per ton.

We remind you that the rates cited in this article are average market rates. We ask our readers to pay attention that this information is not a commercial offer and cannot be an example for comparison in commercial disputes and arbitration proceedings. 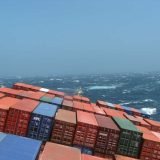 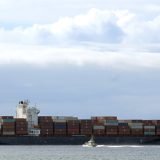 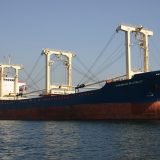 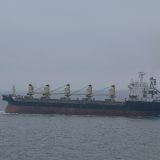