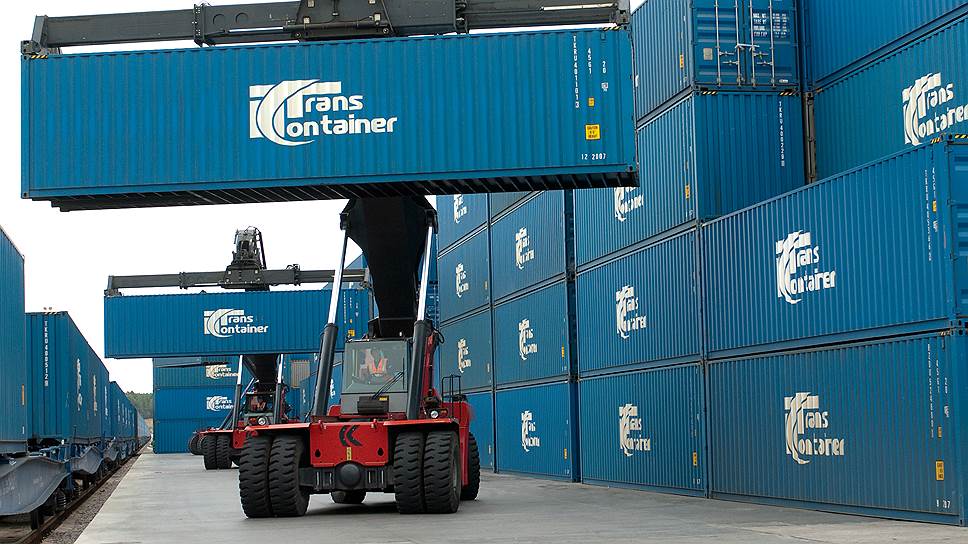 PJSC TransContainer has published its financial results under IFRS for the third quarter and nine months of 2017.

For the nine months of 2017 TransContainer ‘s net profit doubled compared to the same period last year and amounted to slightly less than 5.2 bn rubles. Interesting to note that for the first 6 months of the current year the company also saw its net profit surge two-fold.

The total revenue in January-September increased 30.7% to 48.2 bn rubles. Adjusted revenue (net of subcontractors’ charges) was up 30.1% year-on-year and amounted to 20.4 bn rubles on the back of the growth in revenue-generating transportation volumes by 22.9%.

In the third quarter of 2017 TransContainer’s net profit increased 2 times year-on-year and amounted to 2.35 bn rubles. 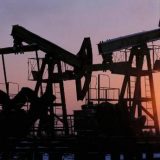 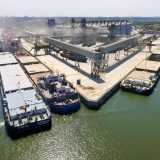 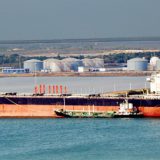 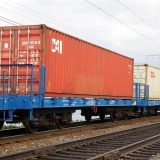 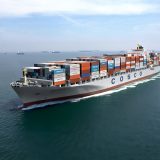 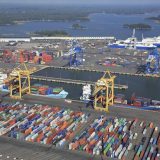 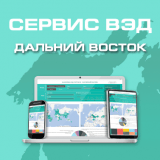