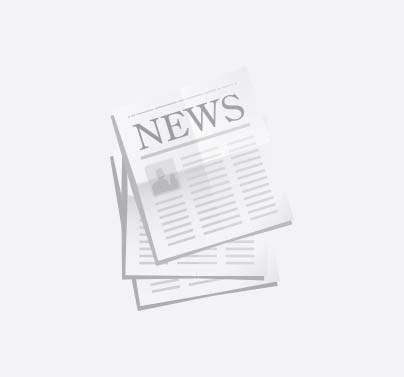 Is terminal obsolescence about to speed up?

London, 26.05.2015 – The impact of mega-ships on port and terminal operations has been well-documented at all the global TOC events. This year’s TOC Europe Conference and Exhibition, which takes place in Rotterdam on 9-11 June 2015, continues that debate drilling down into the implications for terminal investment and hinterland logistics operations.

However, Mr. Davidson, who will participate in the session Big Ships + Big Alliances = Big Challenges, on Day 1 of the of this year’s TOC Europe Container Supply Conference, points out other highly significant impacts. “Terminal capacity is becoming obsolete much more quickly than ever before,” he says.

This poses a major challenge for port authorities and terminal operators as new capacity cannot quickly be brought on stream, and there are limits as to how much more productivity can be wrought from existing assets.

“Given current gantry crane technology, we can only expect incremental gains in terminal productivity,” adds Mr. Davidson. “There are limits to the number of cranes that can be deployed per ship, and the speed of each crane. There is a general consensus in the industry that 3,000-3,500 moves in 24 hours is a realistic top-end performance for a large terminal handling large ships. To go beyond this on a consistent basis will take a revolution in handling technology, not evolution.”

To address this, if carriers want to get the 6,000 moves in 24 hours called for by a former Maersk Line CEO some years back, an alternative approach is needed. “A change in the operational and commercial relationship between terminals and carriers will have to happen,” says Mr. Davidson.

On the landside there have to be more innovative ways of working with shippers and transport service providers. For the wider supply chain, Mr. Davidson notes that the volume peaks mega-vessels are creating are putting pressure on the modal split, effectively favouring trucks and barges, at the expense of the less flexible rail option. This can run counter to the stated objectives of many shippers and port authorities to move a greater proportion of their containers from road to rail.

Mr. Davidson sees the alliance structure as remaining fairly stable in the short to medium term, given that two of the four largest ones are newly formed. There could be more expansion of the geographical scope that each one covers, he says. But the question of carriers co-operating more on the landside, seeking to gain economies of scale in terms of inland transport, remains largely untouched.

“Shippers are benefitting from the economies of scale brought about by bigger ships and fierce competition between carriers,” he comments. “However, bigger ships are creating more inland distribution challenges, which shippers have to deal with – and pay for!”